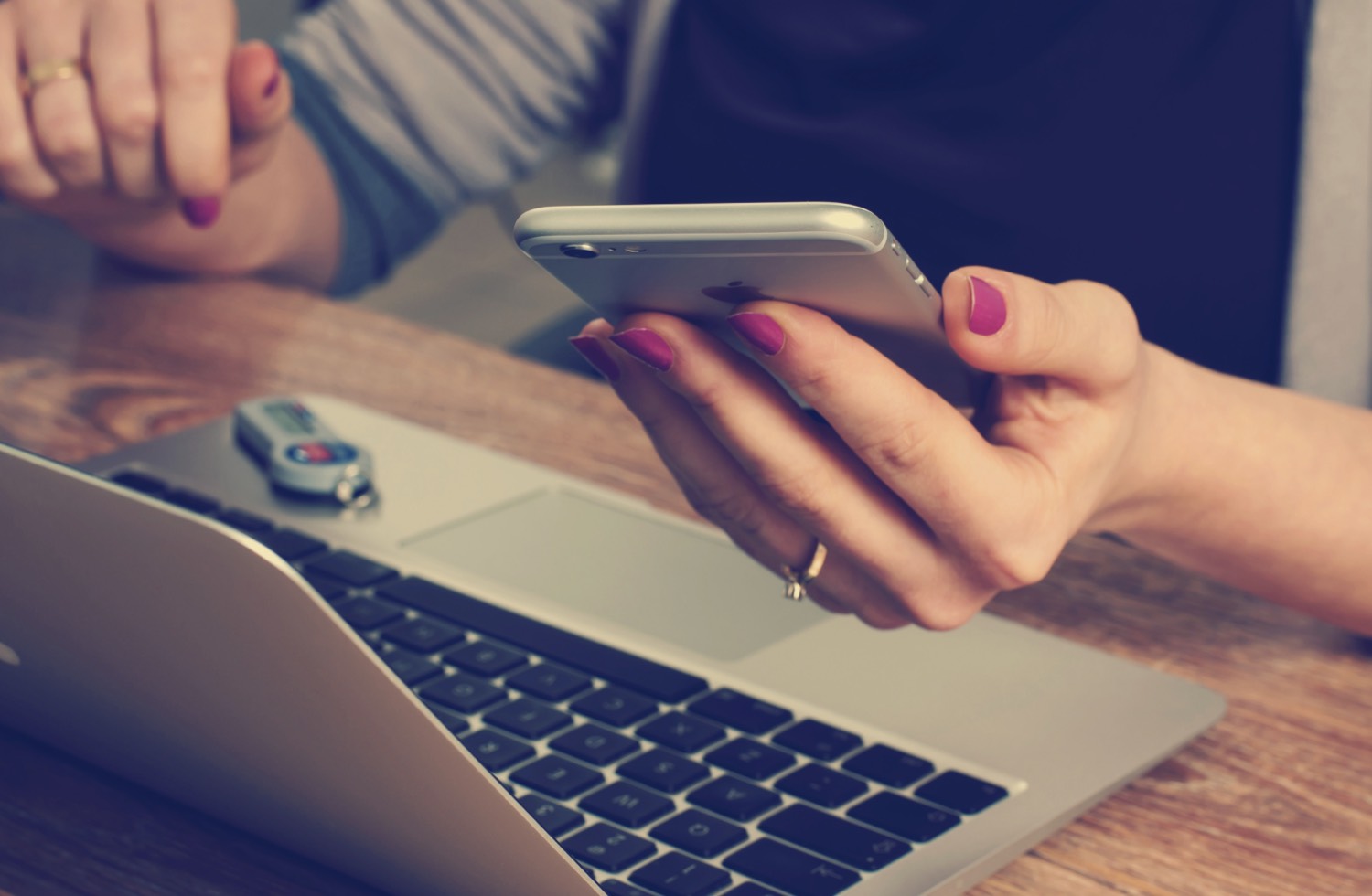 Despite the claims of a host of organisations, there are not many truly global retail banks which operate in just about every country you could think of. At The Impact Team, we’ve been fortunate enough to have worked with a few of them helping them in the race to embrace the digital channel as quickly as possible.

The problem statement and consulting brief for this particular engagement was not much different to others that we’ve experienced.

“Mark, I’ve been allocated a stack in this year’s budget to deliver against the digital agenda, it’s the end of Q1 and we’re just not making any progress; can you guys help?”

Like all good consulting firms, we have a process that guides the client through the usual journey of defining where they are, where they want to get to, what the steps could look like to get there, how you would measure success and progress, and how you can govern the effort.

Whilst there’s nothing particularly special or novel about this approach we were really quite surprised to see that this client had a very clear understanding of where they were and even more re-assuring, where they wanted to go. Believe it or not, this is not the normal state of affairs.

The issue here, however, was they had very little clarity on which activities had to be prioritised in which order and with which resources being deployed. In short, they had an execution problem. The IT folks (who had the budget allocated) just weren’t getting a clear steer from the business community about the order in which certain business change initiatives needed to be tackled. The CIO even described it as “… it’s like pulling teeth from a toothless person.”

So that’s the first problem we fixed after we spun up an appropriate governance model and it took us about 2 weeks to get both the IT and Business communities on the same page as to the digital change prioritisation calls.

Execution planning is always infinitely simpler if you have a set of agreed priorities from your stakeholder and, because we had this, the team were then able to concentrate on the specifics of which evergreen legacy systems needed attention and the spinning up of the shiny, new digital platforms.

This analysis however led to the unearthing of a second problem that just needed to be tackled head on: the mantra of “think the unthinkable, act like a challenger bank”.

In this case the very clear direction was to execute, not get bogged down with legacy ways of working or group platforms that would slow you up and hinder rapid progress. Digital transformation in this particular client cut across all divisions and there was a raft of investments being made at that time, some co-ordinated cross divisional, some not so, some just plainly competing with each other. In some ways the environment was like an episode of Game of Thrones but with a lot less nudity, and fewer dragons.

Anyway, the justification for not leveraging group digital platforms, of not waiting in line with other divisions until the central platforms were stood up, was a politically charged one, to put it mildly. But the case was indeed made, eventually accepted as the path best placed to deliver value quickest and having sorted that particular problem we ran head on into the third.

Problem 3: Ramp up and onboard talent, quickly

Sourcing top talent quickly is an art form and typically one that is just not done well by large organisations. We’ve talked about this too in 2018 – the curse of the broken hiring process. The same problem occurs time and time again and the advantage of hiring a firm like ours is that we just execute this more efficiently, more comprehensively and more appropriately than your internal HR folks are able. That’s not to say we completely bypass the processes (we do operate in a regulated environment, after all), but we do this at a pace and to a quality that’s fitting. We ramped the execution team from 3 to 36 in 3 weeks and focused them on the various work streams identified in the planning phase. As a bonus, we also undertook a root and branch review of the human capital supply and demand process utilised by this particular bank, deconstructed each part of the process, re-assembled it and quickened the end to process by 28%. They still use this process to this day.

So, we had our priorities, we had received the approval not to wait for the group platforms to come on stream and we had our team onboarded. Quick wins were our next target.

There’s significant benefit on declaring victories early on in a programme, even if those victories are seemingly inconsequential when compared to the bigger picture or goal. Success breeds success and achievements are not only psychologically important for the execution team themselves but equally so for your stakeholders. Planning those quick wins and identifying how they would be measured is crucial; in a different engagement with a different bank an old boss of mine used to demand of me that I deliver him “early scores on the board” at what seemed, to me at least, every possible opportunity – I have flagrantly stolen this mantra unapologetically and I thank him for the mentorship!

In my next post I’ll talk more about what we did to achieve those quick wins, how they were measured, and how we managed their impact on the evolving business case.