Agile Working in a Digital Bank: Launching into Production. Is It Working? 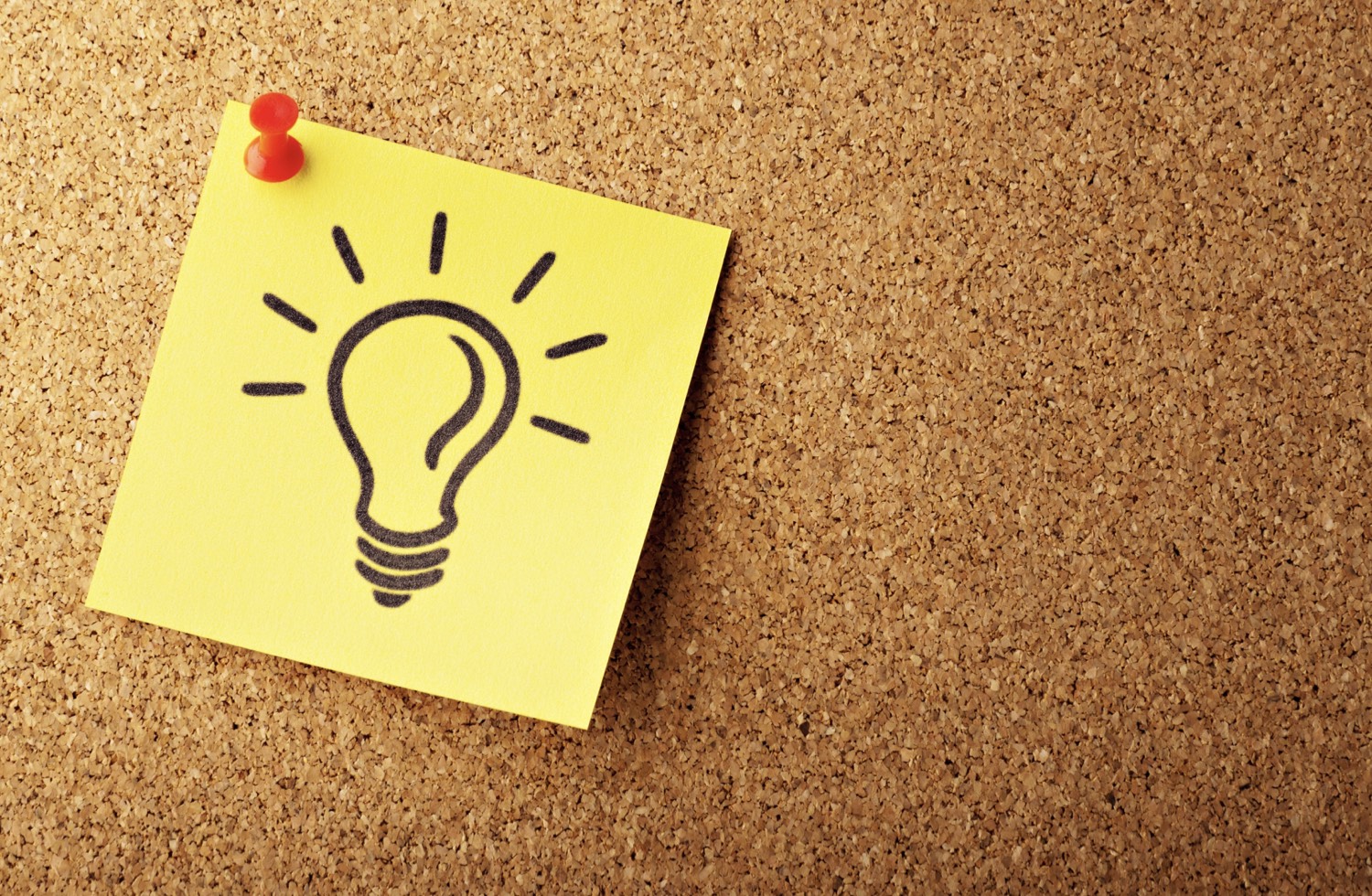 There’s a lot being said about applying the agile method versus traditional waterfall in recent years as banks desperately try to take learnings from the plethora of fintech startups who want a seat at the financial services table. A lot of these fintechs just haven’t had the legacy technology, people or processes in their businesses and frankly have never understood why what seems perfectly natural to them, getting a product out their that’s not perfect, failing fast, releasing small incremental changes often, seems so hard for the larger more established finance firms to embrace. But it has been difficult for them to effect this change and some have done it better than others.

All of the major UK retail banks have in the past few years attempted to embrace digital on a large scale. The prize for grabbing this market share, in the face of an ageing and decreasing population who will want or need the traditional high street bank less and less, is alluring. This, coupled with the explosion of personal devices and the Gen Z-ers now entering the workplace, has led to a feeding frenzy for market share never before seen in finance.

Gen Z-ers have shown a penchant for activism — from climate change to gun control to other examples of “conscience”. They’re changing how media is created and consumed (Netflix, Disney, TikTok), they shop differently from generations preceding them (Amazon, ASOS), and they are pushing workplaces and workforces to change (Uber, Deliveroo, Airbnb), and change fast.

This is also true of how they are choosing to consume the services that banks offer and this, more than anything else, is driving the business imperative for these banks to change the way they create, launch and develop their products.

In short, the waterfall methods of product development, and particular IT projects is well and truly dead in the water. Banks that don’t get this will no longer exist in 5 years.

One large global retail bank headquartered in London that we’ve been working with has had a strategy that competitive advantage was best delivered by building your own stuff. They believed this so much that this was their adopted policy for over 150 years. Massive capital and operational investments were applied building capabilities internally to be able to churn out business products, underpinned by huge IT departments writing their own code, under processes governed by their own project management processes, predicated on the traditional waterfall methods, watched over by inflexible compliance functions answerable to regulators with real power to act if transgressions occurred. These products took months if not years to bring to market and the customer base were happy to wait.

A simple decision to stop developing your IT security framework in house and utilise an OOTB (out of the box – I hate that phrase) best in industry solution is probably the correct one. Why wouldn’t you speed up development, leverage best practice, provide increased security measures to your customer base?

A simple decision not to maintain all your infrastructure internally within your own capitally intensive data centres but to embrace cloud technologies is probably the correct one. Why wouldn’t you want to switch on a VM within minutes rather than have a 4 week project to provision your own server sat offshore?

A simple decision to embrace Agile over the traditional waterfall method because you accept that getting a product out there to the Gen Z-ers who are demanding it before your competition whilst accepting it may not be perfect is probably a good idea.

And finally, a simple decision to create a new capability internally that ignores the legacy technical debt and is not encumbered by traditional (read: perceived inflexible) processes is probably a good idea too!

Having accepted the above 4 ideas are the right ones, here’s what all of the major banks have done over the past 3 years.

That’s when the “OMG” moment hits the heads of digital in all these banks!

So what’s the solution?

Well, we’ve found that getting things live in production within the constraints of a traditional finance organisation can not be achieved by just merely saying “think the unthinkable, adopt cloud and agile”. It just doesn’t work and it probably never will, certainly not before the bank itself has lost so much market share it’s pointless even to try.

An understanding and acceptance of that history and constraint is the key. An appreciation that to get things live you’ve got to work with the system, not ignore the system. Agile when done correctly does deliver the capability to launch product and iterate swiftly. Uber and Monza are classic examples of this, but their starting positions were not saddled with 150 years of DNA that is counter intuitive to the core belief that better is the enemy of the good.

We managed an agile project in the bank we talked about earlier on. It went into production before Christmas last year.

It was a great project to work on because the development teams were focused on the agile method of fail fast, iterate swiftly and as the core management team of the programme we acknowledged that some of the functions essential to move the product live had to be engage with outside a agile construct.

If you want to know more, contact us and we’ll be happy to discuss it.